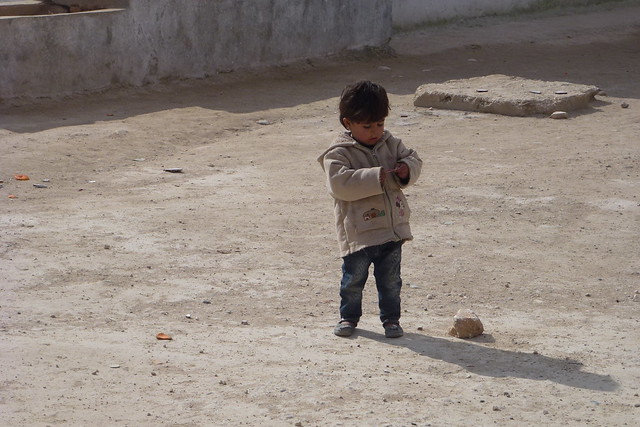 The war in Syria, which has entered its sixth year and has not yet come to an end, has not only left debris and destroyed cities. There are not just thousands of people who have lost their lives, or had to abandon their home. There are hundreds of thousands of children stuck in the debris of Aleppo, and other cities that suffer everyday due to the war.

Foundations such as John Paul II and the Pediatric Hospital Bambino Gesù have collaborated on a project issuing assistance to Syrian children suffering from post-traumatic stress disorder. Their aim is to give them the desire to have a future. The initiative was presented at the Bambino Gesù hospital in Rome on Wednesday, April 26.